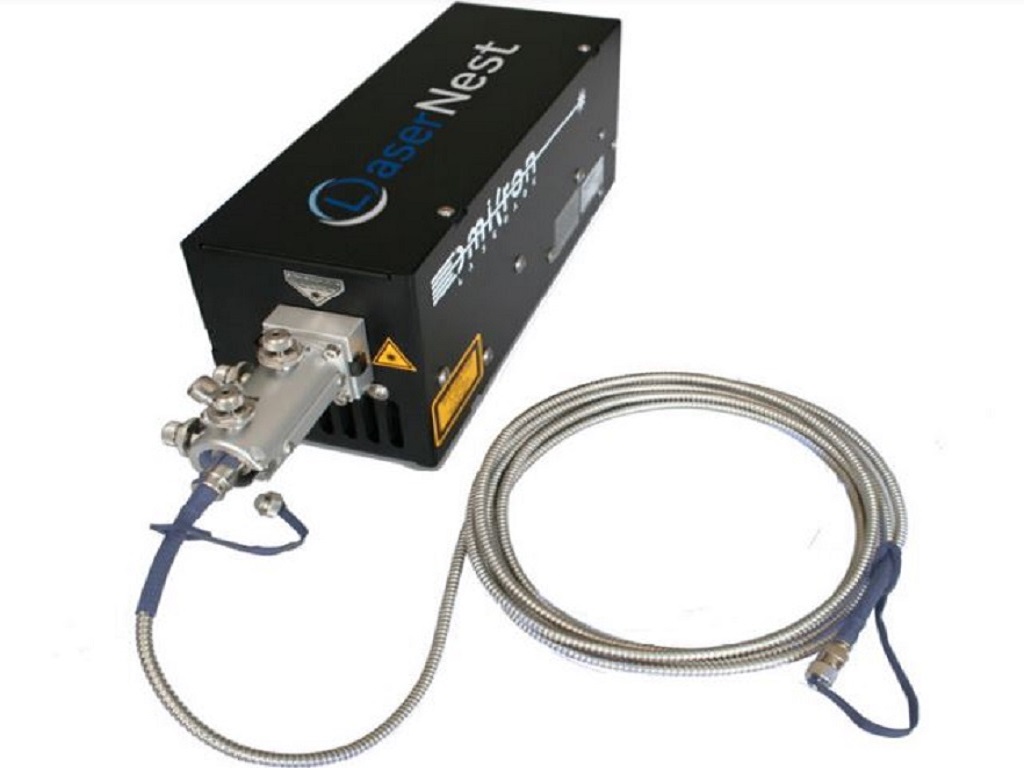 
A laser differs from other sources of light in that it emits light which is coherent. Spatial coherence allows a laser to be focused to a tight spot, enabling applications such as laser cutting and lithography. Spatial coherence also allows a laser beam to stay narrow over great distances (collimation), enabling applications such as laser pointers and lidar. Lasers can also have high temporal coherence, which allows them to emit light with a very narrow spectrum, i.e., they can emit a single color of light. Alternatively, temporal coherence can be used to produce pulses of light with a broad spectrum but durations as short as a femtosecond ("ultrashort pulses").

Main categories of Lasers are

A tunable laser is a laser whose wavelength of operation can be altered in a controlled manner. While all laser gain media allow small shifts in output wavelength, only a few types of lasers allow continuous tuning over a significant wavelength range. There are many types and categories of tunable lasers. They exist in the gas, liquid, and solid state. Among the types of tunable lasers are excimer lasers, gas lasers (such as CO2 and He-Ne lasers), dye lasers (liquid and solid state), transition metal solid-state lasers, semiconductor crystal and diode lasers, and free electron lasers. Tunable lasers find applications in spectroscopy, photochemistry, atomic vapor laser isotope separation and optical communications.