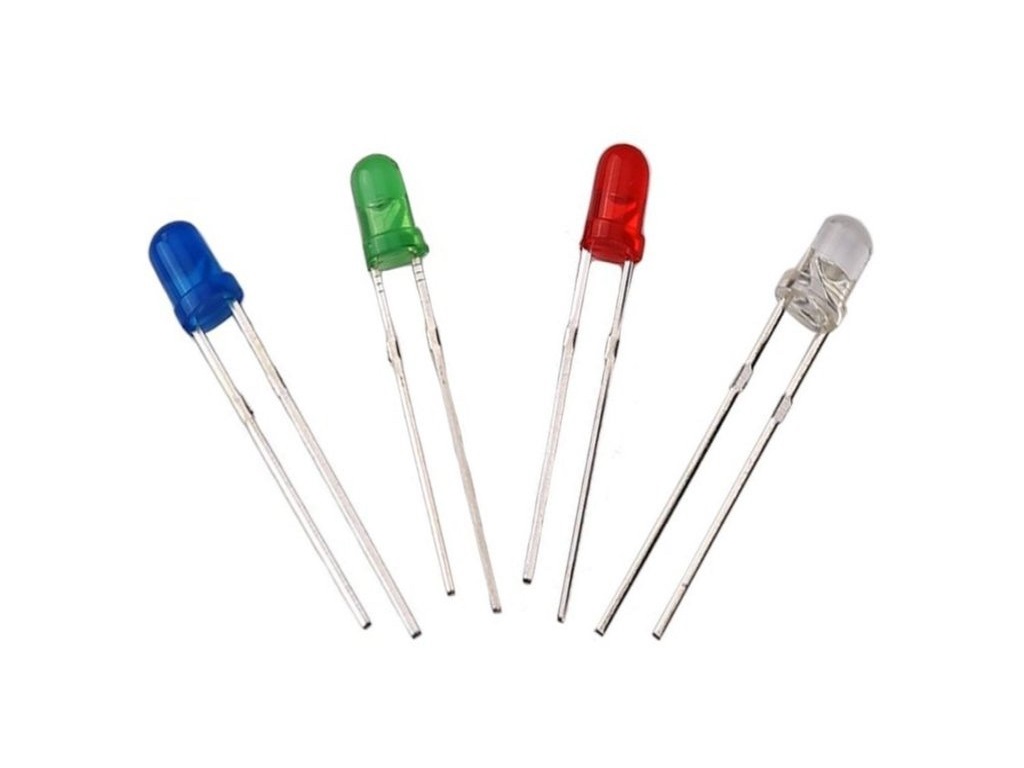 
We have all the types LED, along with led drivers and LED engine for multichannel LEDs.