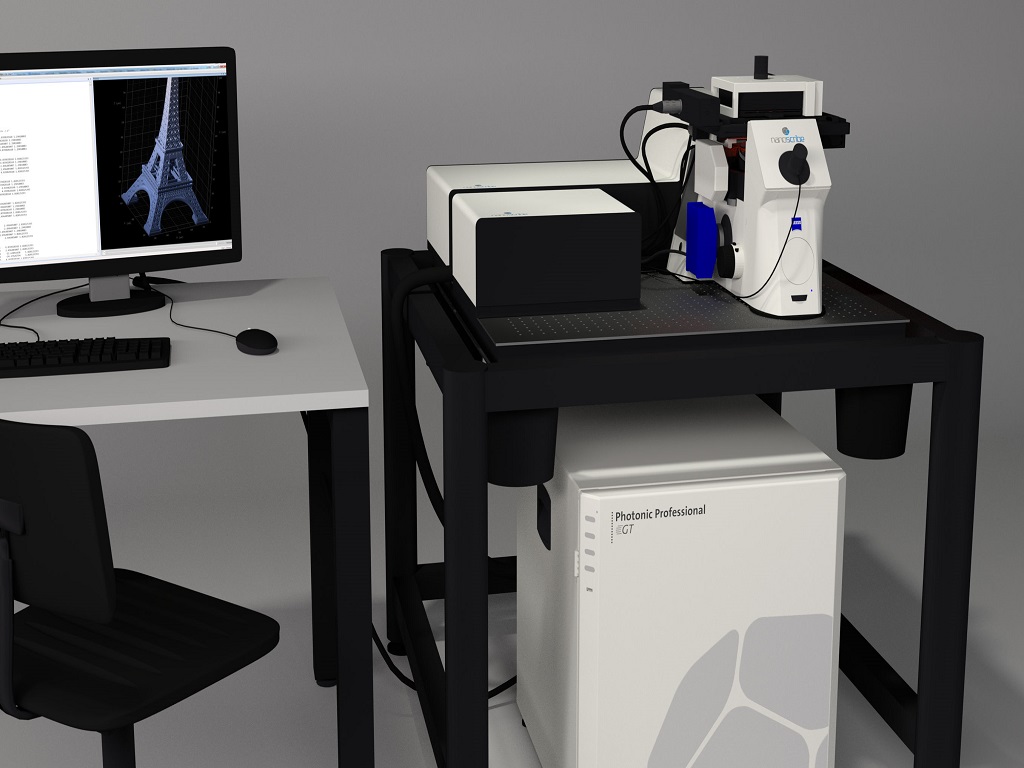 Laser-Lithography (LL), also known as Stereo-Lithography (SL), is one of the earliest and most widely used RP techniques. This process is a combination of computer graphics, laser technology and photochemistry. Using this method, a designed part is synthesized via photo-polymerization of a photosensitive monomer, such as acrylate or epoxy. Since its early development, it was recognized that LL could be applied to many aspects of the manufacturing process. The scope of application of prototype parts generated by LL has grown quite quickly beyond its initial application of rapid 3-D concept model fabrication for visualization and design verification. Despite the great advantage of this technology, the LL process is still not well understood nor controlled. Shrinkage, distortion and relatively weak mechanical properties, which affect the accuracy and quality of the LL part, remain major problems hindering the wider application of this technology. Understanding the fundamentals of the LL process is therefore important to improve the process and expand its applications. For More details contact us